THE BEST PLANTS TO STOP ALCOHOLISM.

Drinking alcohol is a generally accepted social activity, but when drinking becomes abusive alcoholism ensues, a condition that leads people to experience alcohol dependence, which puts their own health, integrity and their safety at risk and that of their loved ones.

Alcoholism is a multi-factorial problem , but ultimately affects the alcoholic's overall quality of life. In the medium to long term, it can increase the risk of liver disease and cancer, as well as depression. 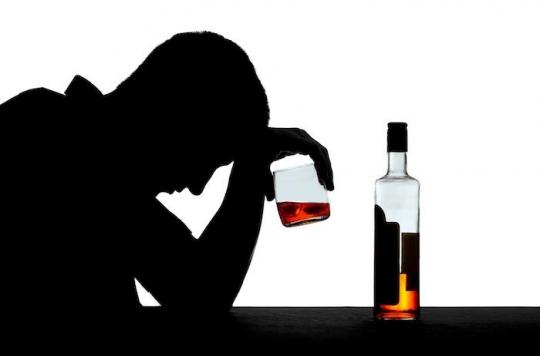 It is difficult for an alcoholic to realize his condition, but there are a few points to detect it. Affected people cannot control the way they drink, need to drink continuously, drink several alcoholic beverages in a few hours, show withdrawal symptoms when quitting or do so quickly, have tried to stop drinking but do not cannot, have an emergency or a strong (uncontrollable) desire to drink, have given up important activities or events to satisfy their desire, and may have had altercations with other people due to their drinking.

It is not uncommon for people with this problem to experience anxiety, feelings of sadness, and even depression.

There is no single cause for alcoholism. As stated, it can be influenced by several factors, among which are social, genetic, psychological and environmental. It is believed that there may be a genetic predisposition, but this does not guarantee the development of the problem. An event in life can trigger it; for example, the death of a loved one, separation or financial hardship.

It is also believed that as alcohol consumption increases, changes in the functions of certain areas of the brain related to pleasure and controlling ability occur, which can lead to over-stimulation of the brain's reward system. . This is why the urge to drink to repeat the pleasant experience is generated, but if the consumption ceases, symptoms of withdrawal syndrome appear, such as restlessness, tremors, nausea, sweating and l 'irritability.

Being a multifactorial condition, the  treatment varies from individual to individual.  Cases can be resolved with psychological therapies, drug rehab programs, oral or injected medications, and medical treatments to alleviate other problems that alcoholism may generate; for example, liver damage. Alcoholics often need a lot of emotional support.

HOW TO TREAT ALCOHOL DEPENDENCE WITH PLANTS?

The herbal remedy is an alternative to medical treatment and cheaper. It is one of the popular beliefs among people. The use of herbs to get rid of addiction gives effective results and does not affect bodily functions or the brain. The  treatment of herbal dependency does not cause side effects. Here is a list of herbs to fight alcoholism: 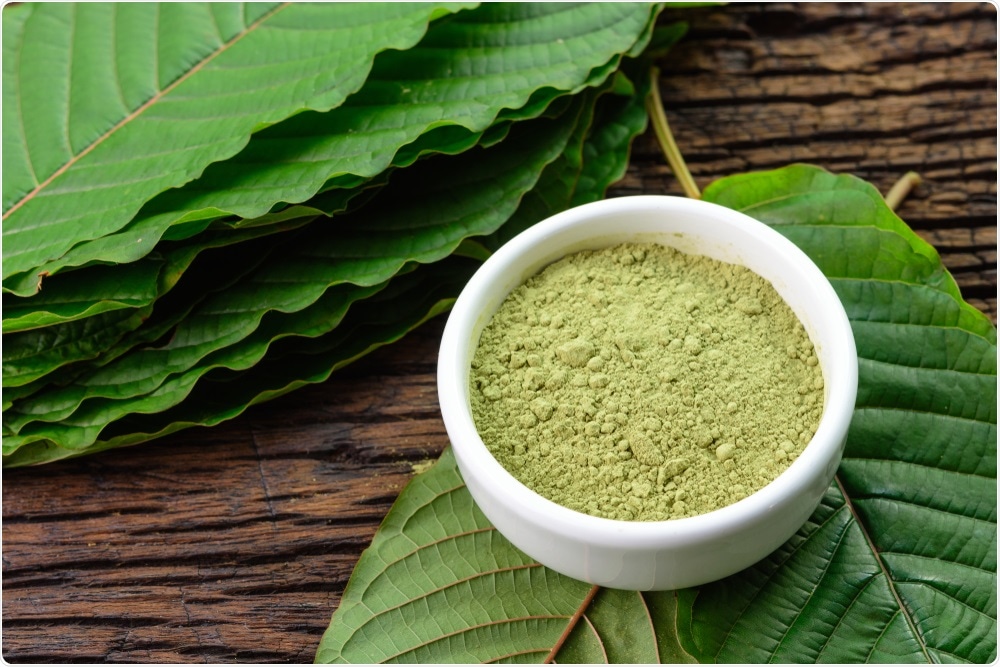 One of the plants used in the  treatment of addiction with  the  herbal  medicinal because it causes a kind of relaxation and calm the body and prevents the onset of withdrawal symptoms resulting from the judgment of opiates.

It is used to get rid of alcohol addiction and puts some turmeric in the alcohol cup because it makes the user feel uncomfortable, which prevents them from using it. 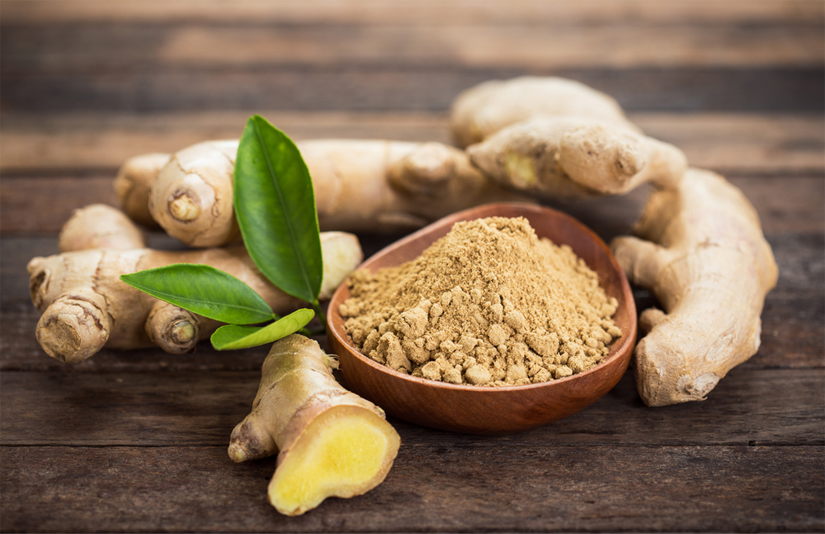 In the herbal addiction treatment program  , ginger is used which generates a feeling of vomiting when consumed before consuming alcohol, where it grinds its roots and a teaspoon is taken and boiled with it. of water for 30 minutes, then taken.

Black hellebore works to reduce the effect of alcohol on the body when consumed and thus lose cravings for alcohol. 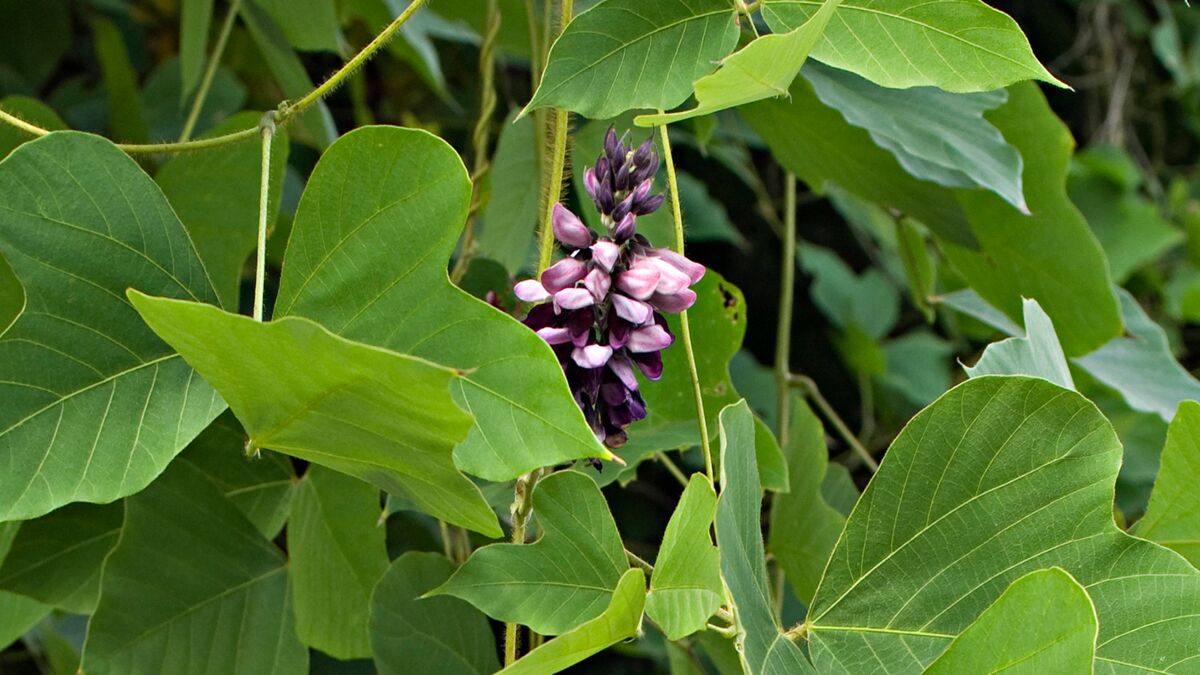 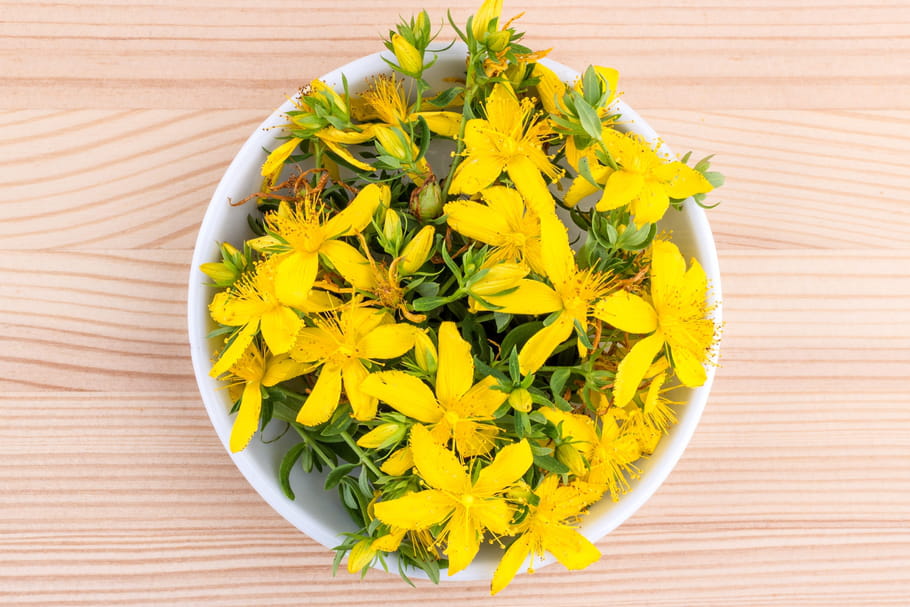 It is one of the traditional herbs used to flush toxins from the body and treat withdrawal symptoms caused by stopping the drug.

One of the Chinese herbs which has been used through the ages to get rid of addiction and detoxify the body.

Chamomile, or chamomile, treats the withdrawal symptoms caused by reducing the insomnia and nausea dose of the drug, and the detox phase is painless. 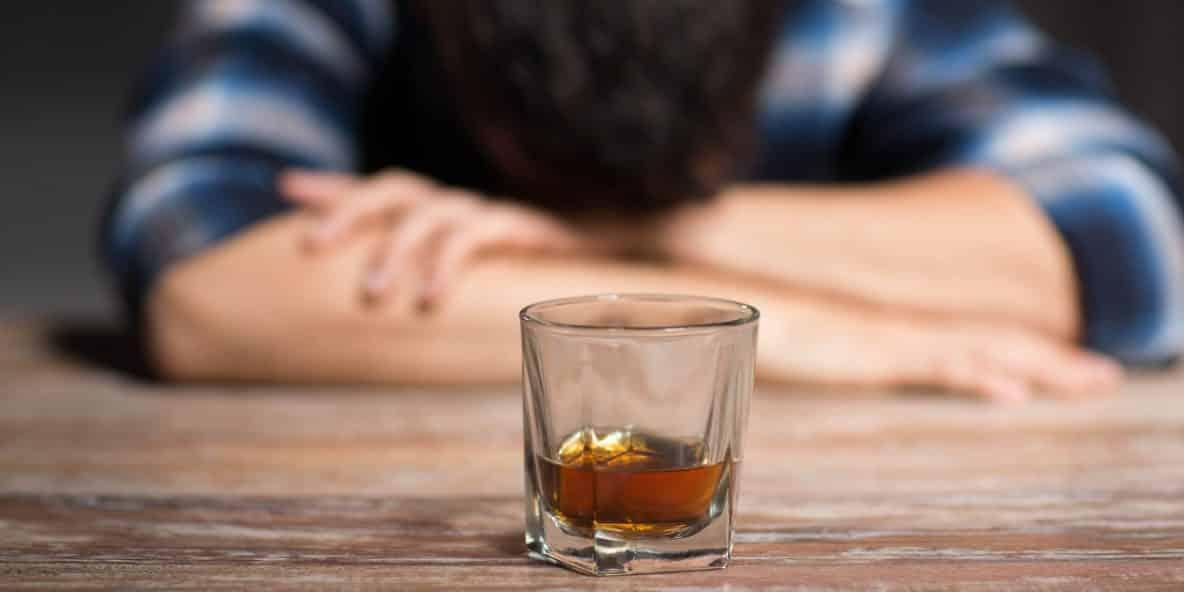 The fight against alcoholism is quite complex and requires permanent psychological and family support. Fortunately, there are natural remedies that help with the treatment. Discover 3 interesting options.

Alcoholism or alcohol dependence is a disease that can cause changes in neurochemistry and the brain. As a result,  alcoholic patients do not control their behavior and feel unable to stop drinking. What can we do to fight alcoholism?

Dealing with this condition presents a challenge for therapists, patients and family members because, like any addiction, it is difficult to overcome. However,  a combination of healthy habits, counseling, and therapy can help overcome this problem. In addition, it is possible to consider some natural remedies which may also be beneficial.

Alcoholism is a disease in which a person consumes excess alcohol, despite the negative effects on health, work, family and social life, in addition to other legal aspects. The pattern of consumption includes withdrawal syndrome when trying to avoid drinking.

Alcohol addiction has a negative impact on physical and mental health, as it causes intoxication in the body and changes in the nervous system. Because of this, alcoholic patients develop serious illnesses and  problems such as anxiety and depression.

Fortunately,  there are several resources to help treat those looking to overcome addiction. Among them are some natural remedies which, in addition to reducing the urge to drink, minimize certain effects of alcohol on the body.

Our natural remedy to stop alcoholism is in the form of herbal tea. This natural therapy is the perfect solution to stop drinking. It is made up of plants that remove harmful toxins from the body while reducing the need for alcohol. These plants play the role of decreasing the release of dopamine (stimulated by the consumption of alcohol or other psychoactive substance) by inhibiting the neurons that release it. The decrease in the release of dopamine decreases the phenomenon of positive reinforcement (sensation of pleasure or reward) which would lead to abstinence. Our natural remedy for stopping alcohol consumption helps overcome withdrawal symptoms such as nausea, irritation, hunger, and lack of concentration. 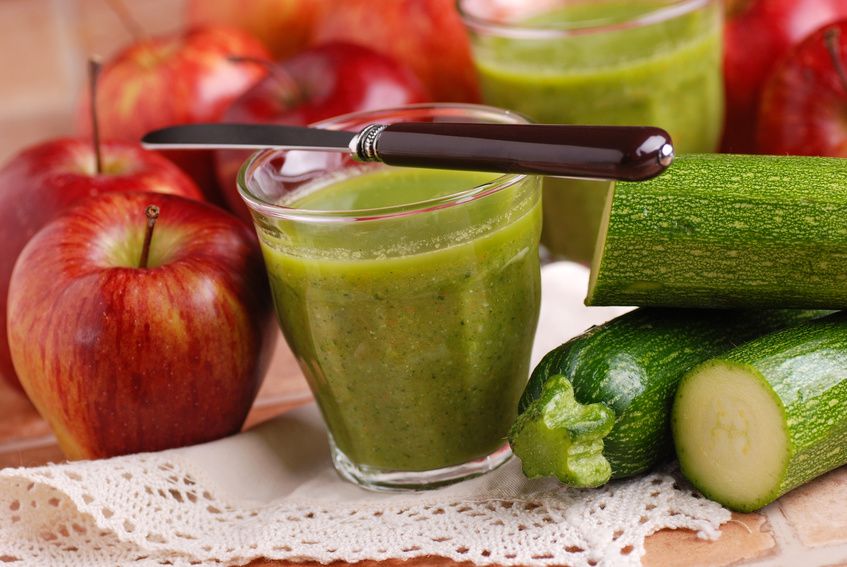 Due to its high content of antioxidants, vitamins and minerals, extracts obtained with zucchini juice can help fight alcoholism. These extracts promote the work of the liver  and, in turn, have a positive impact on the control of withdrawal syndrome. Known for its multiple therapeutic applications, celery juice is another option for combating alcohol addiction. Thanks to its high content of antioxidants , it minimizes some of the harmful effects of alcohol on cells. In addition, it brings vitamins to the body and reduces anxiety. 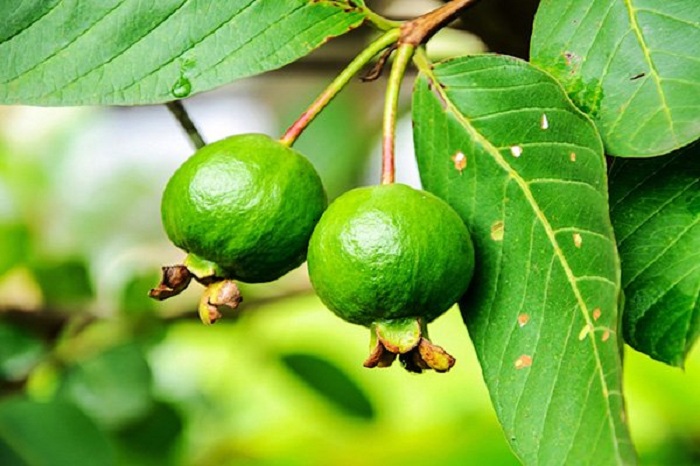 With this association, we will promote liver function and the elimination of toxins and free radicals.

Melon seeds have been studied for their antioxidant properties. Due to the phenolic composition of their extracts, they were  recognized as allies of important biological functions of the body.  They are useful in helping to remove free radicals and toxins from the body.

On this occasion, we will combine them with guava leaves to obtain a supplement to fight against alcoholism. Ingestion of this combination will promote liver function and, in turn,  alcohol and waste metabolism.

The remedies mentioned above are a natural supplement to combat alcoholism. However, they have no miraculous effect in controlling this disease. The aim is to help relieve certain effects of alcohol on the body, by minimizing anxiety.

However,  the evidence for its effects against alcoholism is limited and is based mainly on anecdotal data. Therefore, there is no guarantee that they will work in all cases. They are also not exempt from causing unwanted reactions or interactions.

Therefore, before consuming them, it is better to consult a specialist, especially if you are taking other drugs. There are many therapies available to help overcome this addiction, but  success largely depends on the commitment and will of those affected.