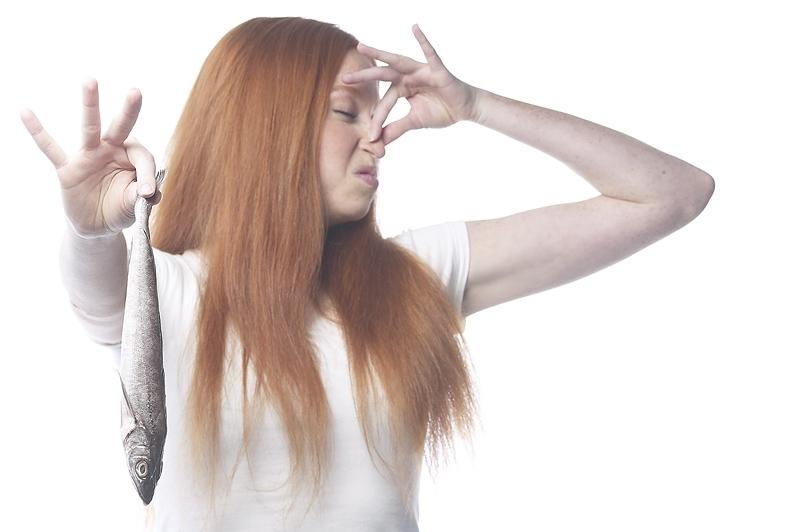 FISH ODOR SYNDROME OR TRIMETHYLAMINURIA AND THE NATURAL REMEDY

The odor is created when the body is unable to excrete trimethylamine , a pungent chemical that is produced in the intestines, especially when digesting foods high in certain proteins and choline. In trimethylaminuria, the chemical trimethylamine builds up in the body and the body emits a strong odor through sweat, urine, and even the air exhaled while breathing. Some people with this condition have a strong odor all the time, but in most cases the intensity changes over time.

Typically, the disease manifests itself in childhood when children are weaned. However, sometimes trimethylaminuria does not appear until adulthood.

Bacteria in the human gut help the body digest proteins in foods such as eggs, beans, and seafood. During this process, they produce a strong-smelling chemical called trimethylamine.

OUR NATURAL TREATMENT AGAINST TRIMETHYLAMINURIA 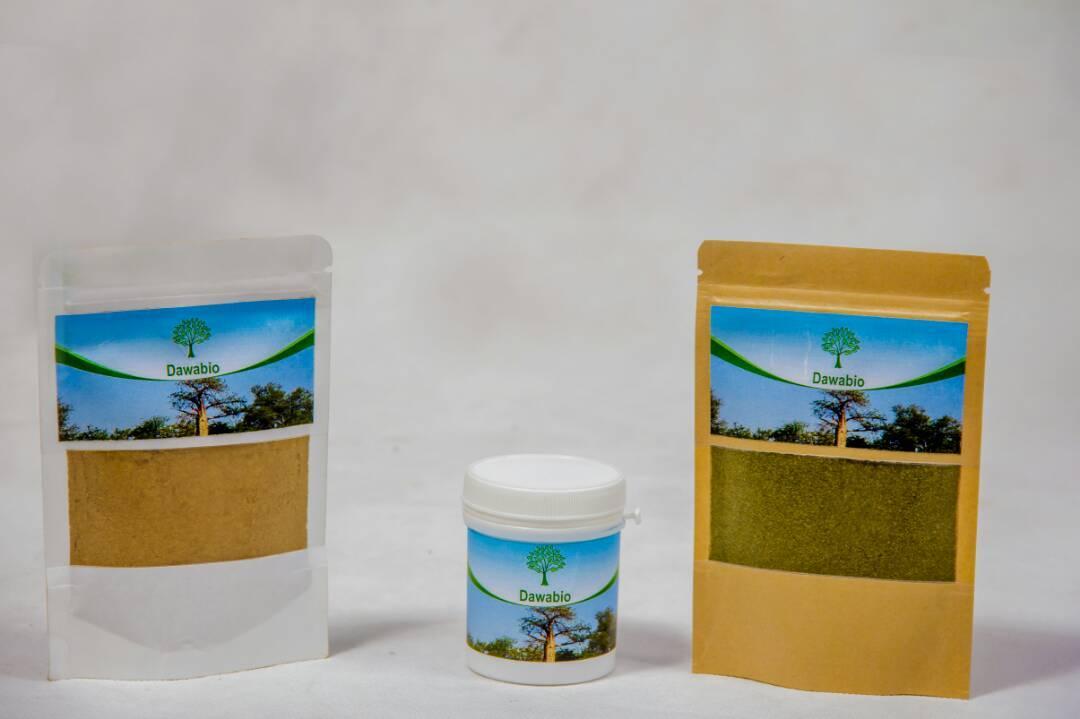 Our  natural treatment makes it possible to treat trimethylaminuria  very effectively in all people with trimethylamine. The reason is its high content of phytoestrogens. It looks like estrogen needed to keep your odor normal and free from any stench to decrease the amount of trimethylamine produced by bacteria in the intestines. In addition to our grandmother's remedy, changing the lifestyle is also important, namely quitting smoking, reducing alcohol consumption, maintaining optimal body weight or exercising and changing in this case. power supply

Typically, trimethylaminuria is inherited in an autosomal recessive manner: a defective FMO3 gene is passed on to the children of both parents. In other words, if each parent has a copy of the defective gene, the child is at risk of developing the disease. The parents themselves may not have symptoms of trimethylaminuria, or they may have only a mild form or recurring infrequent manifestations. Women are more likely than men to have the disease, possibly because female sex hormones such as progesterone and estrogen exacerbate symptoms. In some cases, the syndrome

Several cases of trimethylaminuria have been reported, associated with liver and kidney disease, in which the FMO3 enzyme is lowered. Fish odor syndrome is diagnosed by urine tests that measure the ratio of trimethylamine (a pungent chemical) to trimethylamine N-oxide (an odorless variant of the substance).

There is currently no specific treatment or approved medication for this condition, but there are ways to reduce the symptoms: lifestyle changes and medication.

You can reduce the odor in these conditions by avoiding the following foods:

But with this disease, before applying specific measures to reduce the manifestation of symptoms, it is necessary to consult a specialist.