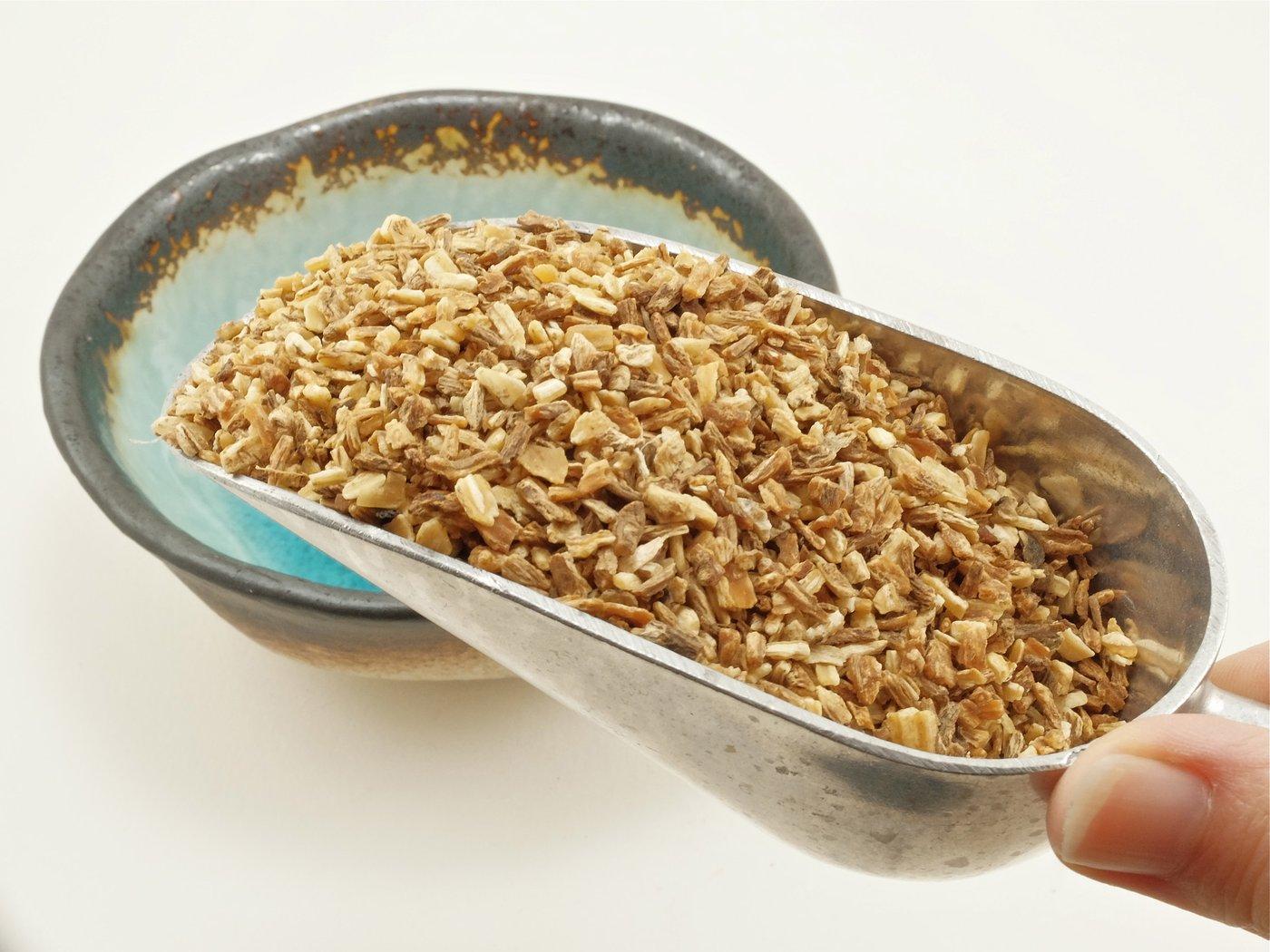 CAN DONG QUAI BE USED AGAINST EARLY MENOPAUSE?

The onset of hormonal changes occurs individually for each woman, but menopause at an early age is most often associated with diseases. It occurs in about 1 in 100 middle-aged women, and the incidence increases over time. Early suppression of ovarian hormonal activity occurs in women aged 40 and older (up to 45 years). If menopause begins at the age of 35-40, it is called premature menopause.

YES, because the ovaries stop working.

The cause of premature ovarian failure is often unknown, but in some women it may be caused by:

Premature ovarian failure can sometimes run in families. This might be the case if any of your relatives went through the menopause at a very young age (20s or early 30s).

WHAT IS DONG QUAI?

Dong Quai, also known as "female ginseng", is one of the most famous herbs used in traditional Chinese medicine. While it is best known for relieving the painful symptoms of menstrual periods or menopausal hot flashes, and other ailments unique to women, it is also used by men for certain health problems.

This magnificent thick plant with brown roots can be found in the heights throughout the Far East. At first glance, due to its white umbrella-shaped flowers, we can mistake it for Queen Anne's lace. This is because both belong to a family that includes fennel, carrot and celery.

OUR REMEDY AGAINST Early Menopause 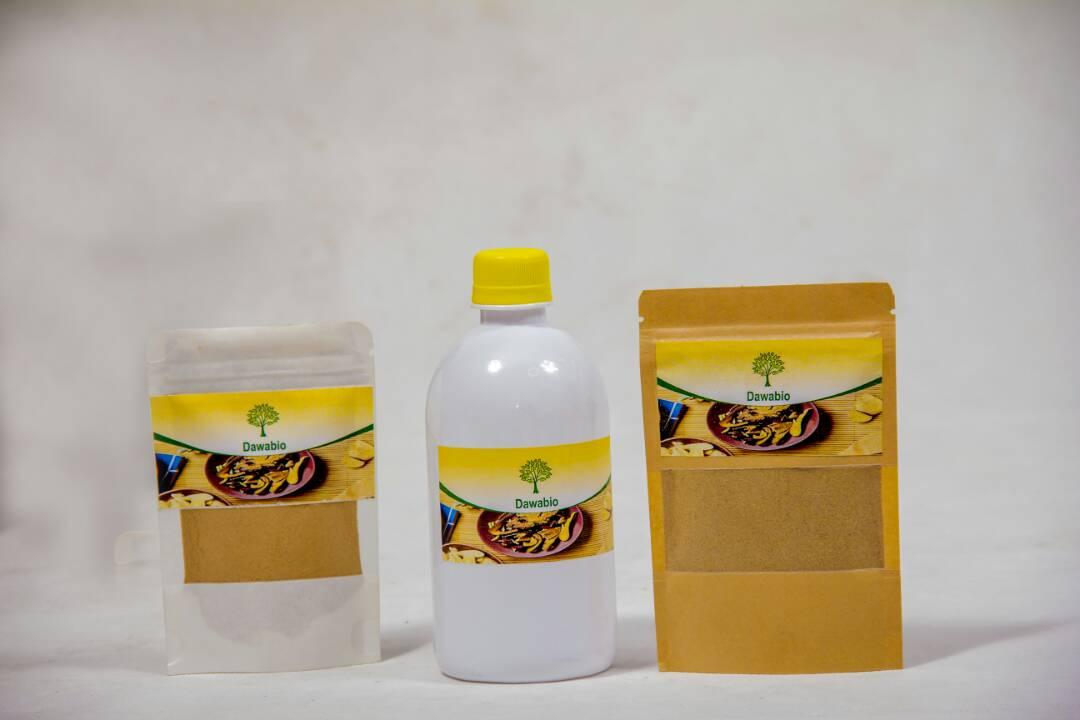 This natural remedy for early menopause includes a proprietary blend of herbal remedies including apple powder, cranberry fruit, passionflower, schizandra berry, vitamin C, B, iron, calcium and magnesium to support the hormone balance and promote the health and well-being of a woman in general.

In essence, this natural treatment will help you in the following areas:

In addition, this natural treatment that we offer provides optimal amounts of important natural phytonutrients, bioflavonoids, advanced antioxidants with molecular technology and a proprietary blend of fruits and vegetables to ensure that your body receives all the micro and macro essential and semi-essential nutrients necessary for ideal health.
This unique formula is designed to nourish and protect our body by filling the nutritional gaps in our daily diet and providing optimal health and vitality. 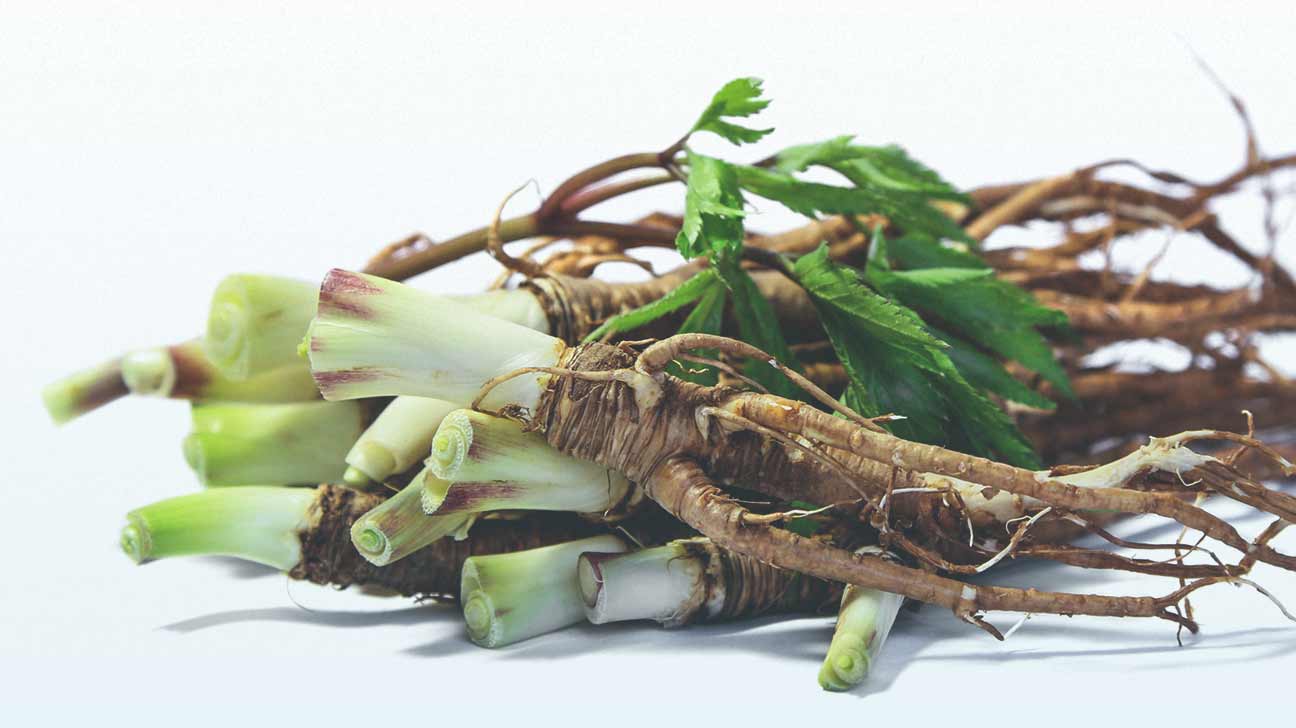 CAN DONG QUAI BE OF GREAT BENEFIT FOR MENOPAUSE SYMPTOMS?

Dong quai tea helps to balance and regulate estrogen levels in women going into (early) menopause, reducing or improving them depending on your hormonal imbalances. It has also been found to lessen cramps as a symptom of premenstrual syndrome (PMS), and can ease the pelvic pain in menopause, as well.

Some people take dong quai to treat hot flashes. However, a 2006 study published in the journal American Family Physician also concludes that more research needs to be done on dong quai’s effectiveness in treating hot flashes. In one randomized controlled trial, which lasted for over a year, there was no significant difference in women who took a hot flash management product with dong quai as an ingredient.

For women entering the menopausal period, they can sometimes have symptoms similar to those of the menstrual period but more constant. They may also suffer from cold sweats, headaches and dizziness, poor memory, urinary incontinence, and vaginal bleeding.

To counteract these symptoms, the properties of dong quai can be of great help. Despite this, scientific research on the results of these natural compounds in the case of women with menopause is not conclusive, and sometimes contradictory.

In addition to isoflavones, probably the star nutritional and chemical component, this plant does not fall short in terms of minerals and vitamins.

Other benefits of dong quai

Dong quai has been used as a herbal medication for more than 2,000 years. It’s used to:

The properties of the dong quai or angelica plant provide benefits for different ailments, and in turn contain very beneficial nutritional elements. 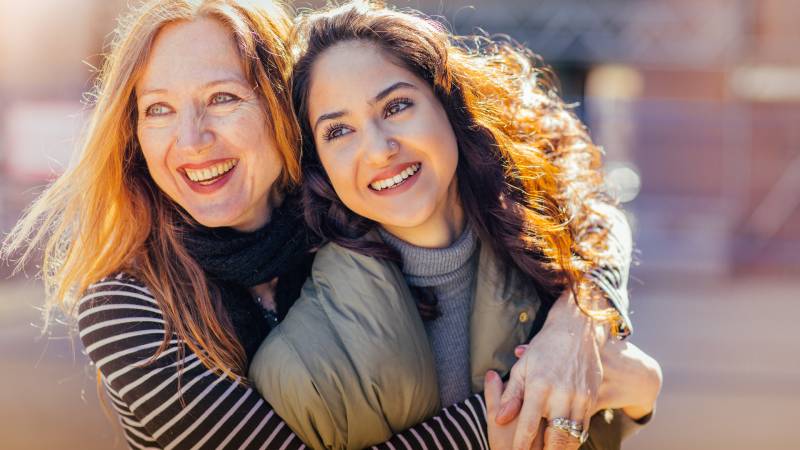 In China, dong quai has been used for thousands of years to heal menstrual pain and irregularities and also to improve fertility.

In some ways, the action of dong quai to stimulate the uterus or as a relaxant has been a mystery to researchers. Its effects suggest that it influences estrogens, but scientists have not been able to prove significant estrogenic effects. It has been shown to stimulate the uterus, but it has also been shown to relax it, depending on how it is prepared.

According Healthline.com, Herbalists prescribe dong quai to women who need to “enrich” their blood. Enriching, or nourishing, your blood means to increase the quality of your blood. Women may find the most benefits from dong quai after having a baby or during and after menstruation for issues like premenstrual syndrome (PMS), menopause, and cramps. This is why dong quai is also known as the “female ginseng.”

There’s little scientific evidence about the direct benefits of dong quai. The herb is more of a therapeutic remedy and should not be used as first-line treatment. Ask your doctor about any concerns or potential side effects, especially if you’re taking medication.