The female reproductive glands are called ovaries, and it is the main organ of the female reproductive system, because the female is born with two ovaries located on either side of the uterus, and certain ligaments connected to the uterus work to maintain these ovaries. in place, and these ovaries have three main tasks: They secrete female reproductive hormones, and they also work to protect the eggs inside them and release them at a specific time per month in a process called ovulation, but these ovaries can get infected with some diseases, including polycystic ovaries and ovarian cysts, so what is the difference between polycystic ovaries and ovarian cysts, and what are the complications of each of them,and how they can be diagnosed and treated. 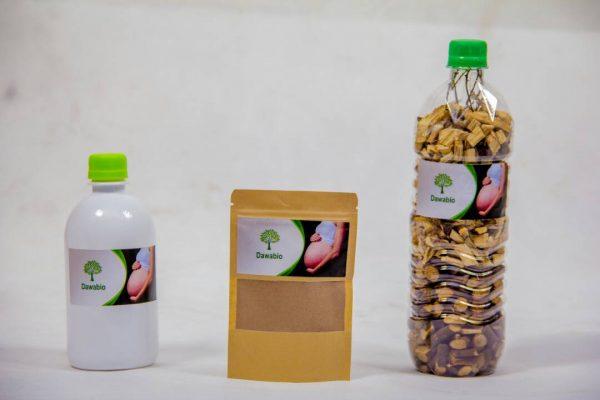 To find out the difference between ovarian cysts and ovarian cysts, we must first talk about ovarian cysts, which are closed sacs, filled with liquid or semi-solid material, and are located inside the ovaries, and their presence may not cause any symptoms or signs, and they come in different sizes, and cysts are Larger is more related to the onset of symptoms and signs, the most important of which are:

Pain in the abdomen or pelvis, which may extend to the lower back, which is the most common symptom.

The difference between polycystic ovaries and ovarian cysts

There are several types of ovarian cysts, and polycystic ovaries is one of these types, and it is characterized by the presence of several small cysts inside the two ovaries, and it is associated with a group of Hormonal imbalances It is also considered the most. Common cause of infertility in women, [2] and ovarian cysts have three main characteristics: cysts The ovaries and high level of male hormones and irregular menstruation, which affect women of childbearing age between 15 and 44 years old, and many who have this disease don't know it, and the following shows the most prominent symptoms of this disease:

There are several natural ways to treat polycystic ovaries, including      marjoram

The results showed the effectiveness of marjoram leaf tea in reducing the levels of both: Dihydroepiandrosterone sulfate, adrenal androgen levels and insulin levels, and for analysis of insulin resistance. , it did not decrease significantly, and from there, the study demonstrated the role of marjoram in improving insulin sensitivity and hormone levels in PCOS.

Precautions for using marjoram in the treatment of ovarian cysts

Marjoram can have several side effects and therefore be careful when consuming it, as it interacts with many drugs and interferes with their work or causes complications, and it also causes complications during pregnancy and lactation and several effects including :