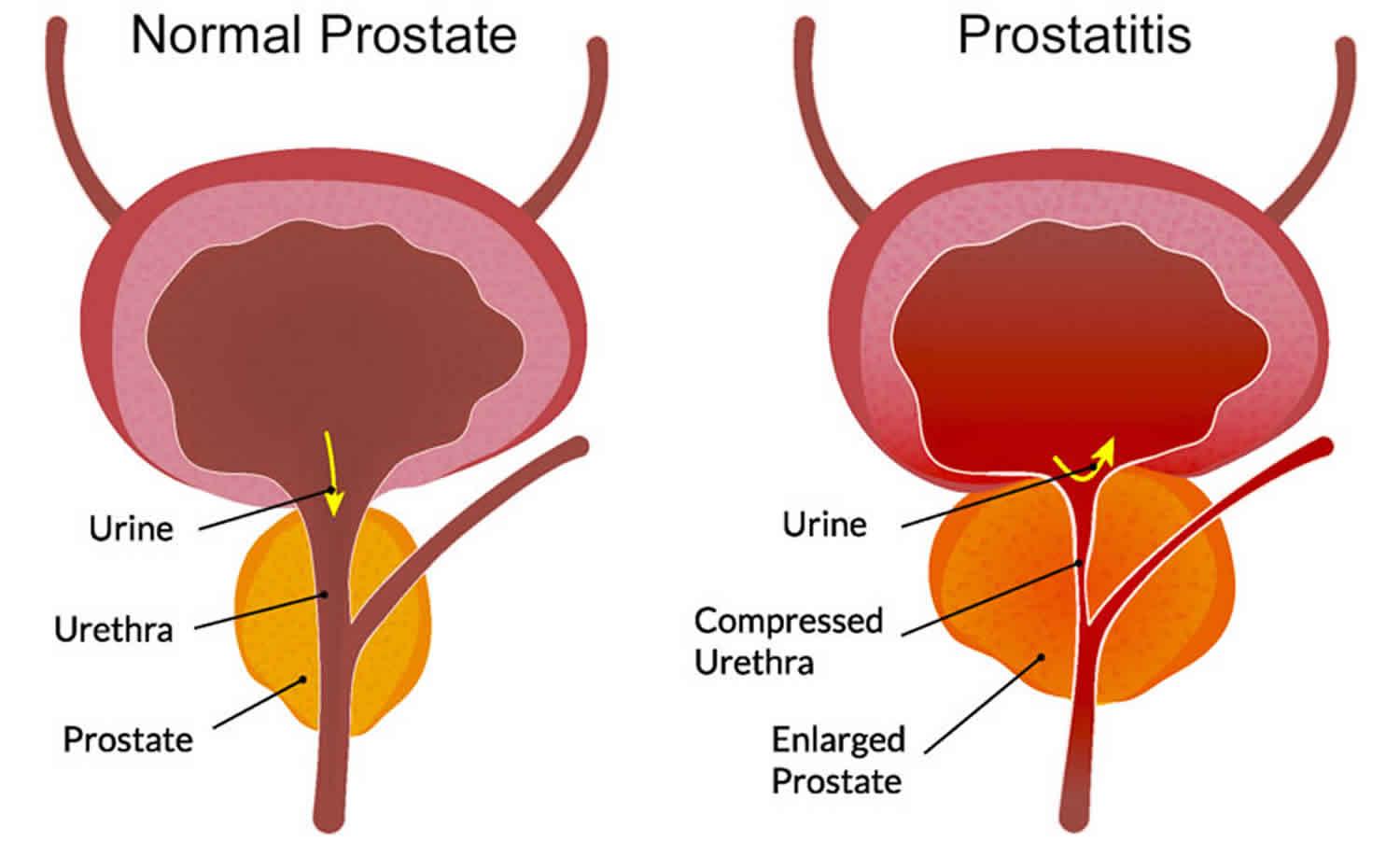 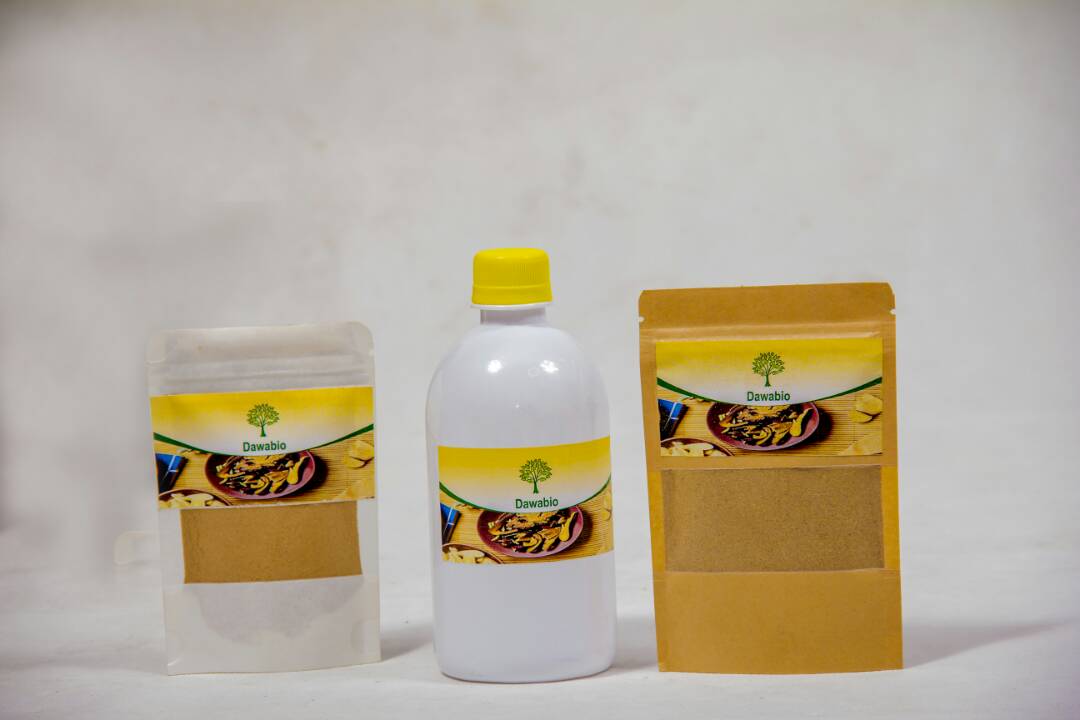 We have the right and ideal plants for healing prostatitis. They are used to slow the growth of the prostate, by reducing the "fuel" of prostate cells: benign prostatic hypertrophy and prostate cells work with the same factors and use the same "fuel".

The prostatitis Asymptomatic inflammatory causes no symptoms and does not require treatment. Doctors often diagnose it when they do tests to check for other conditions, such as prostate cancer, or to determine the cause of infertility. To ask this

Note that some "  at-risk  " men will never get prostate cancer. Several risk factors are being studied.

The prostatitis is sometimes the consequence of a sexual infection  (  sexually transmitted disease ). But very often, no triggering factor is found.

In the elderly, prostatitis is frequently the consequence of a urinary infection, itself secondary to an enlarged prostate which promotes urinary stasis. We then speak of adenomitis

After the age of 40, it is important that people make sure not to confuse  BPH,  prostatitis and prostate cancer. The examination by a doctor therefore becomes more than important to be clear about it.

In the early stages of BPH, there are no signs and symptoms. These appear when the enlarged prostate puts pressure on the urethra and bladder. This can reduce the diameter of the urethra (compress it) or irritate the bladder, which can cause changes in urinary habits and difficulty passing urine. In some patients, symptoms may appear with minimal enlargement of the prostate.

Prostatitis can cause a wide range of symptoms that vary from one man to another. They can be similar to those caused by benign prostatic hyperplasia (BPH) and prostate cancer. On the other hand, it is distinguished by the presence of pain in the pelvic region and so acute, by high fever and chills.

Prostatitis can cause the following symptoms:

It is common for prostate cancer in its very early stages to not cause any symptoms due to its generally slow development. Symptoms can appear if the tumor grows and compresses your urethra - causing changes in your urinary habits or other problems - or if your cancer is advanced. The tumor does not usually cause pain in the prostate itself.

As mentioned above, it should be remembered that all of these symptoms are usually caused by benign enlargement of the prostate that occurs with age and not by prostate cancer. They can also be caused by other problems related to the urinary tract, including bacterial or infectious prostatitis, among others.

Cancer that started in the prostate then spreads to the pelvic nodes (these are not the same nodes as those in the groin, which are noticeable: the pelvic nodes are found deep in the belly, near the prostate; do not see them and we do not feel them). This is called lymph node metastasis. These lymph node metastases do not cause pain, but can occasionally cause edema (swelling) of the feet and ankles (see why below).