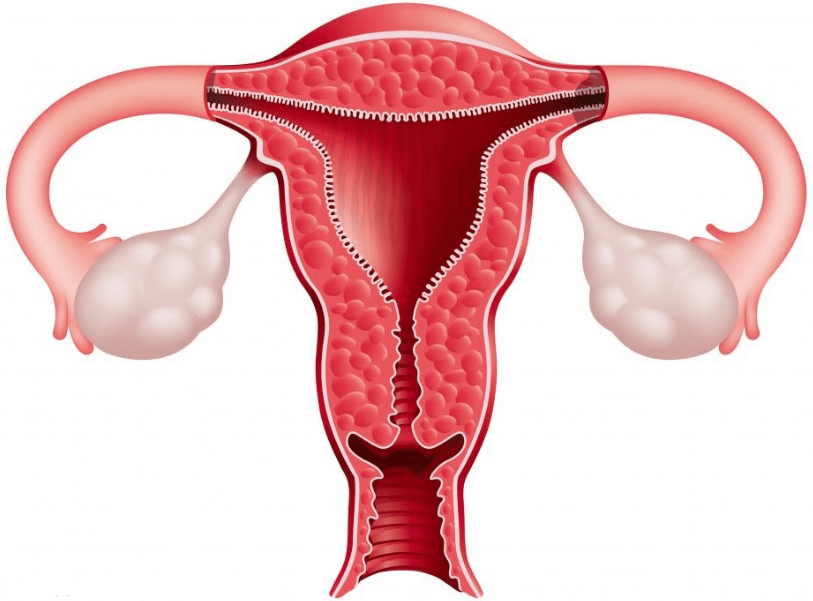 Cleanse the Uterus: Natural Means and Drinks to Help You

Cleansing the uterus is one of the most sought after topics by women and due to its importance we bring you the following article which includes the most important natural methods.

The uterus is the main organ of reproduction and reproduction for women, and its main function is to provide a suitable environment for the fetus, thus maintaining the health of the uterus and its cleaning plays a big role in it.

What is the uterus?

The uterus is a pear-shaped organ made up of three layers :

The uterus communicates with the fallopian tubes, cervix and vagina through the birth canal. 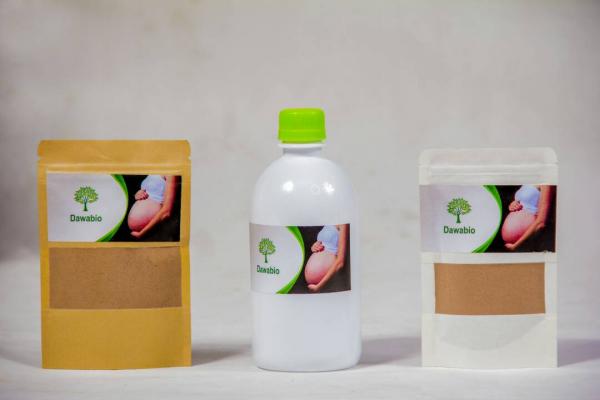 Dawasanté experts, with their experience in the field of herbal medicine, have developed a natural herbal remedy to cure female infertility. It is a totally natural remedy that has proven itself with many women in difficulty.

Cleaning the uterus: menstruation and its role

In general, cleaning the uterus depends on the menstrual cycle (menstruation) to keep it healthy and clean.

In the absence of fertilization , the inner layer of the uterus is separated from the uterus and comes out of the body as menstruation.

The onset of menstruation means that the cleaning of the uterus has been successfully completed.

With a menstrual disorder, the uterus needs help with cleaning.

Many women may wonder about which drinks can help cleanse the uterus, especially with miscarriage, but doctors point out that the uterus gets rid of dirt on its own, and on the other hand There are many types of herbs that women can use to improve uterine health, reduce menstrual cycle, or symptoms of menopause, but it is important to avoid using it when pregnant. , because it can stimulate contractions of the uterus, and although it is considered safe for your health, it is advisable to consult a doctor before using it.

There are ideal herbs that help to significantly cleanse the uterus, the most important of which are : 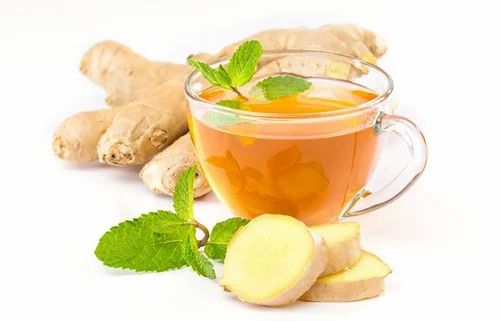 Ginger help to reduce the risk of infection, by increasing the flow of oxygen and blood to the uterus, thereby cleaning it.

In general, it is safe to eat ginger while you are pregnant, as it helps relieve nausea..

The advantage of velvet is its ability to clean the uterus, without irritating the mucus it contains.

Velvet tea at chamomile herb drink, could help fix it menstrual cycle and of get rid of cramps associated with his.

It is best to use it about a week before the menstrual period, and pregnant women should avoid taking it.. 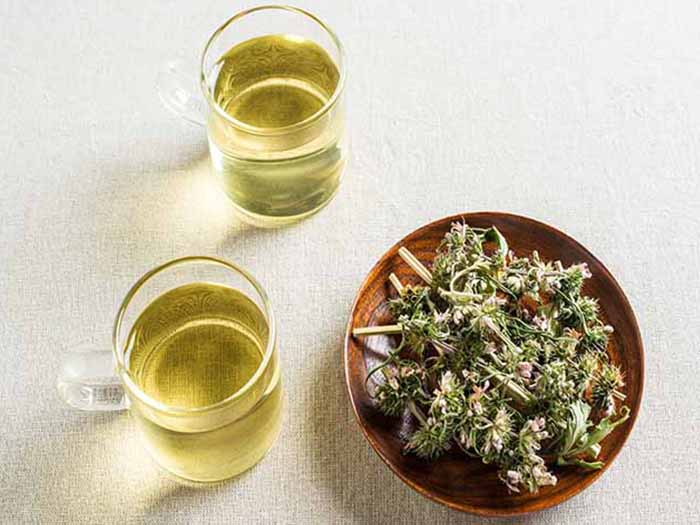 This herb helps the uterus to contract back to normal after birth.

It has also been used previously to treat menopause and menstrual symptoms.

Where lion's tail grass, especially in its leaves, contains a compound called (leonurine), which is responsible for the grass's role in cleaning the uterus.

It is essential that a pregnant woman enjoys taking this herb because of its role in stimulating the contraction of the uterus.. 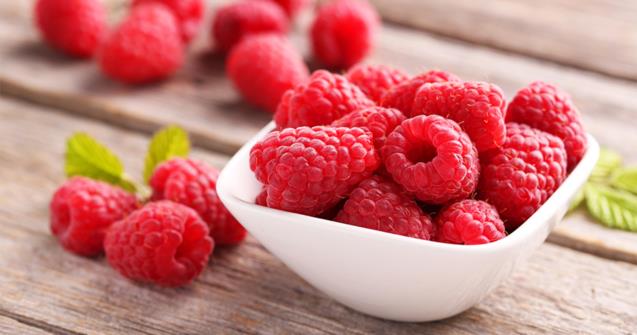 Raspberry, especially red, has been used for thousands of years as an antiseptic and sterilizer of the uterus in order to regulate and stimulate its processes and functions.

Red raspberry helps restore the uterus to its normal position and reduce swelling and bleeding after childbirth.

Blackberries contain a substance called ferulic acid which aids the flow of menstruation by stimulating the muscles that support the uterus.

Doctors do not recommend blackberries because of their ability to stimulate uterine contractions.

Tips for maintaining a healthy uterus

There are many steps that can help preserve the uterus, and here are just a few:

HOW TO UNLOCK FALLOPIAN TUBE NATURALLY

Although it sounds amazing, and if we don't have a real physical problem that is preventing us from getting pregnant, as blocked fallopian tubes can prevent us from achieving our goal of getting pregnant, so we need to take care of our diet and of our habits to avoid this