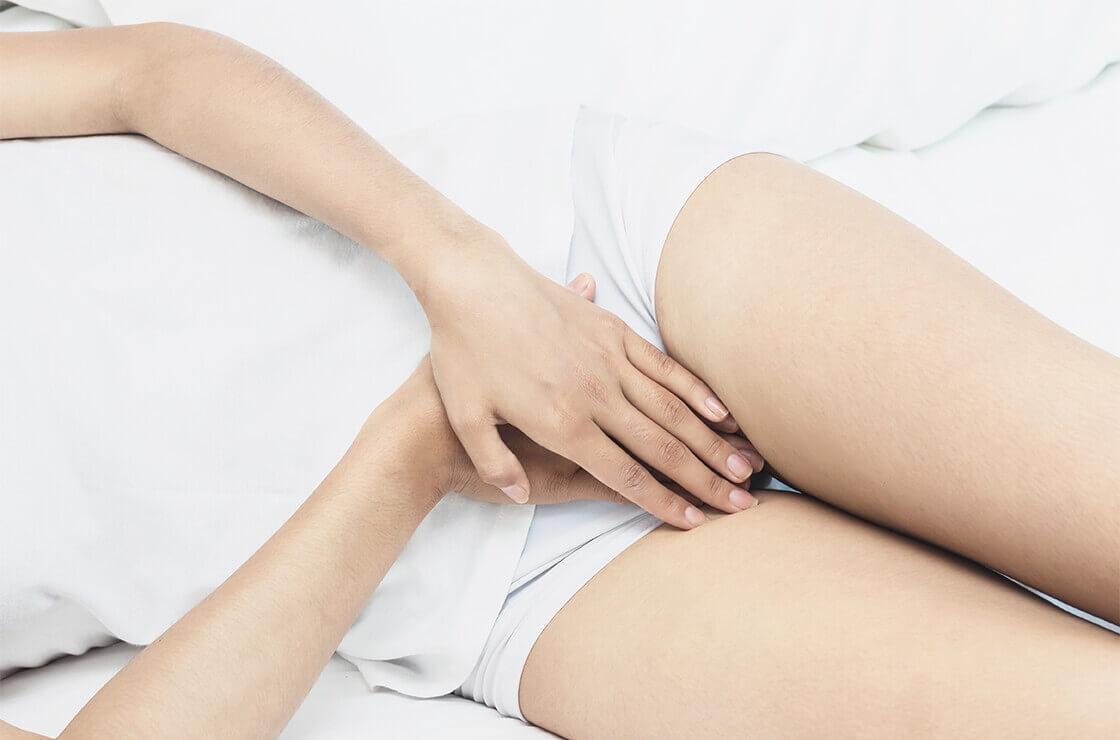 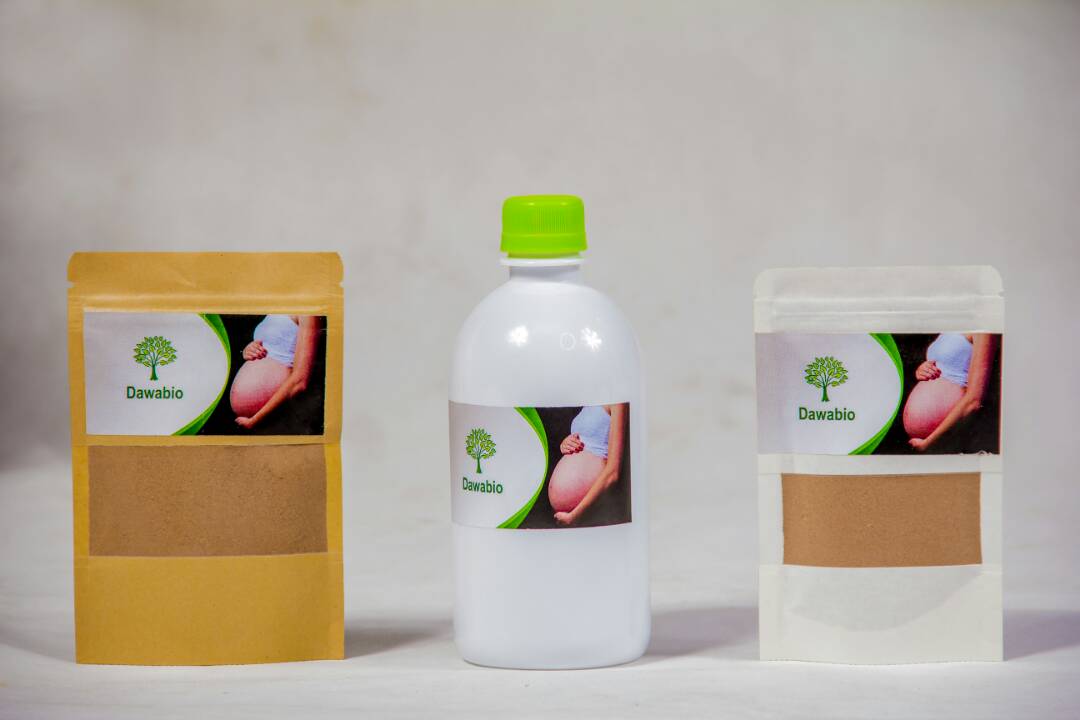 Already present in the vagina in its natural state, it lives alongside bacteria which are part of the vaginal flora and protect the intimate area. These bacteria create acidity which acts as a shield against infection. Thus, Candida cannot develop further. Only when the vaginal flora is disturbed and the area becomes too acidic, Candida proliferates. "However, not all women develop a yeast infection as soon as their flora weakens or the acidity of the vagina fluctuates", specifies the gynecologist.

"We are talking about recurrent mycosis from four mycoses per year, with mycological proof (by vaginal sample). That is to say with symptoms. Beyond that, the case is considered severe. It is often a question of mycoses occurring during the period of the rules ", notifies doctor Patrick Cohen-Scali, obstetrician-gynecologist. This is the case of Morgane, 30, who for nearly seven years contracted yeast infection almost every month during her period. "At best, it was two out of three months and the seizures lasted between 4-7 days."

From this brief explanation, we will list the causes of vaginal yeast infection.

To the number of causes we have:

Genital yeast infection is linked to an excess of Candida albicans yeast on the skin. This proliferation can be linked:

- hormonal changes linked to the rules. Postmenopausal women suffer less from yeast infections than other women;

- during pregnancy (often in the third trimester);

- vaginal acidity linked to excessive hygiene in this area;

- poor local hygiene. It is imperative to wipe from front to back to avoid contaminating the vagina;

To be more precise in our explanations

A vaginal imbalance can trigger a yeast infection. If the vaginal flora is weakened, so too is the protective barrier of the vagina. The vaginal flora is weakened when taking antibiotics for example, which kill "good bacteria", but also during the excessive intimate toilets. Too much rubbing and especially washing the inside of her vagina - while it is self-cleaning - damages the flora. In addition, improper care changes the pH of the vagina. It is also noted that stress and fatigue lower the immune system.

In addition, fungi love moisture: “It can cause local maceration and call for a yeast infection,” says Loudi Khawach-Alissa. Irritation is also a cause of yeast infection because it is an inflammatory reaction that increases heat and maintains the humidity of the intimate area. " Thus, wearing the thong is not recommended: it creates friction and therefore irritation. In addition, thongs are rarely made of cotton, a material that absorbs moisture. Irritation can also be due to poorly lubricated intercourse or hygienic protection in some women.

"The flora can also be disturbed by a hormonal imbalance. Thus, the mycoses occur according to the periods of life. A high estrogen level causes a modification of the wall of the vagina and a weakening of the local immunity", explains Patrick Cohen -Scali. During pregnancy, the risk of a yeast infection increases because estrogen levels are high. This is also the case just before the period.

But a lack of estrogens, such as in the case of the microdose pill or menopause, can lead to hormonal disorders and weaken the defenses of the vagina. "No direct link has ever been established between mycosis and the pill, but the latter may play a role since it controls hormones", states Dr. Khawach-Alissa

Anything that destabilizes the vaginal flora can cause the development of a yeast infection. To be banned in particular: an excess of personal hygiene, the use of unsuitable soaps or the wearing of too tight clothes which can cause its appearance.

Other factors that can promote the development of a mycosis:, travel to an exotic country, excessive exercise, or heat. In these cases, it is important to follow measures in order to avoid it.

If the natural balance of microorganisms is altered, the yeast can multiply and become the dominant organism in the vagina. This phenomenon is so common that most women suffer from infections with yeasts at least once in their lives. Disruption of the normal and normal vaginal environment can occur in any of the following cases: