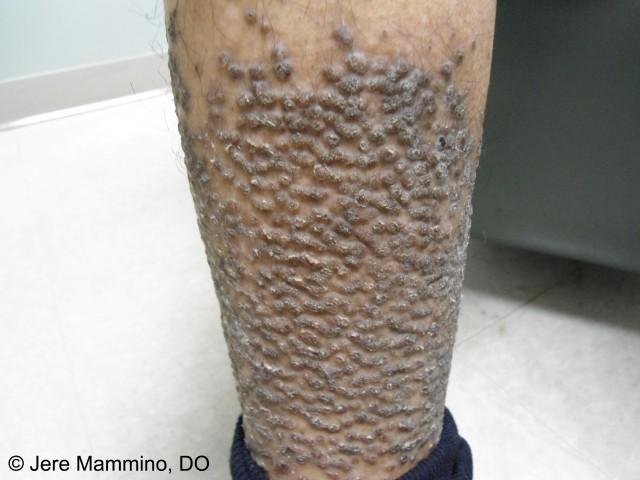 Amyloidosis is a disease that is accompanied by a violation of protein metabolism and the functioning of the immune system. The consequence of these disorders is the amyloid intercellular deposition of homogeneous protein masses in all organs of the body and its tissues, without exception. As it progresses, it displaces and replaces healthy cells in the affected organ, thereby causing loss of physical inactivity, which often causes the development of dystrophy. If amyloidosis is left untreated, it contributes to the formation of multiple organ failure, after which death can occur.

Medical scientists have found that amyloidosis worries about 1% of the world's population. In this case, secondary amyloidosis occurs several times more often than primary amyloidosis. This disease can be hereditary. Such cases were noted among representatives of Armenian and Jewish nationalities, as well as in Mediterranean countries.

There are 2 main forms of amyloidosis:

An interesting fact: men suffer from amyloidosis twice as often as women.

Treatment of amyloidosis can only be carried out with careful examination of the patient in a hospital setting.

The signs of amyloidosis seen in people with this disease depend directly on the organ affected. In this regard, it is impossible to distinguish a specific group of symptoms, and depending on the amyloidosis of one organ or another, entire symptom complexes are distinguished. It should also be noted that primary generalized amyloidosis is characterized by polymorphism of the clinical picture, since together with the intestine, heart, skin, kidneys, endocrine and nervous systems may be affected.

This terrible disease can be prevented by using special diets and a variety of nutritional supplements. The first step is to:

Treatment depends on the type of disease. If the amyloidosis is primary, then sticking to an anti-protein diet will lead to a good result. Chemotherapy and the use of colchicine may also give a positive result. Secondary amyloidosis involves the appointment of antibiotics, antiarrhythmics and diuretic drugs that act on a specific organ.

If the drugs do not help, surgery is prescribed. In this way, bone marrow, kidney or liver transplant, heart transplant and even implantation of a pacemaker can be done. 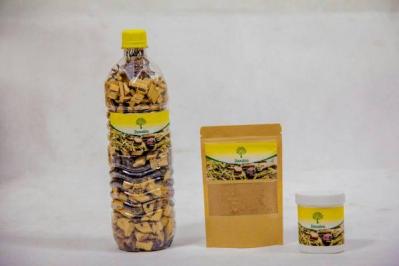 Our treatment is not intended to completely treat the disease, but rather to slow its progression and relieve the various symptoms of the disease. Indeed the natural remedy that we offer is made up of plants with anti-inflammatory properties. It will also purify your blood and its diuretic properties will benefit you if you have  kidney , lymph node and spleen disease . For people suffering from nervous and cardiovascular disease, these plants will restore the functioning of these different systems. Our treatment is an all-in-one for the treatment of amyloidosis.

To discover the natural solution to treat amyloidosis, click here 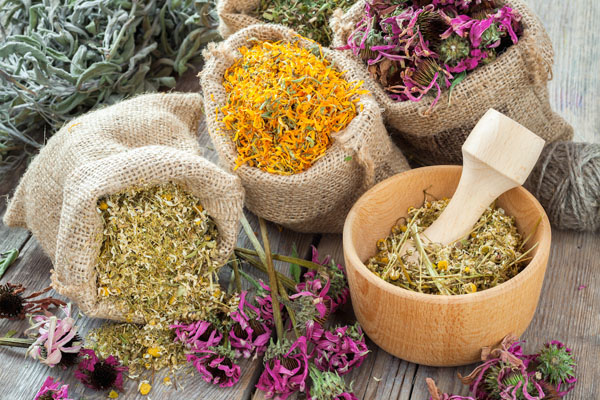 Treatment of amyloidosis with folk remedies can positively affect the state of health, but should be carried out exclusively with the consent of the attending physician.

For many diseases, it is necessary to follow a diet, and amyloidosis is no exception to this rule. It is necessary to exclude protein and salt from your diet, as they affect kidney and heart failure. It is advisable to increase the use of products containing starch, ascorbic acid, potassium salts. These products include baked goods, potatoes, grains, peppers, green vegetables (spinach, broccoli, Brussels sprouts, dill), citrus fruits, garlic, carrots, liver, fish and dairy products.

In the treatment of amyloidosis, alternative medicine recommends eating raw liver, which contains a large number of useful and necessary substances for our body (ascorbic acid, tocopherol, B vitamins, carotene, acceleroptol). The liver also contains a rich composition of mineral elements: P, Fe, Zn, Cu. As a result of daily consumption of raw liver (for one and a half to two years), an improvement in the functioning of the kidneys, gastrointestinal tract and nervous system can be observed.

To strengthen the immune system, medicinal plants with anti-inflammatory properties are used. In folk medicine, the following remedies are popular:

Alcohol tincture of oat grass. This drug is believed to have a beneficial effect on the functional activity of the heart, blood vessels and nervous system. When cooking, the grass is crushed, poured into a bottle and filled with alcohol, after which it is placed in a dark place (it is recommended to filter it periodically). Before use, dilute the tincture with water.

To discover the natural solution to treat amyloidosis, click here