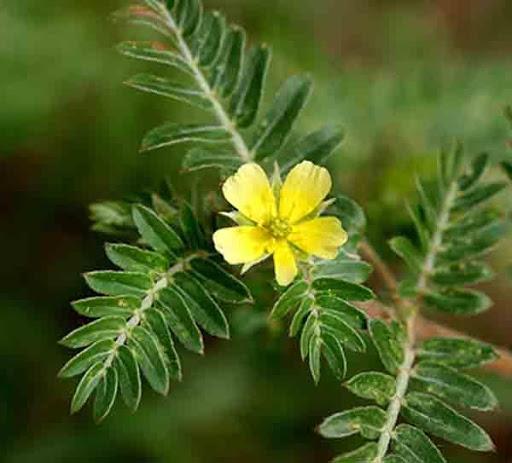 Andropause: symptoms, use of tribulus terrestris 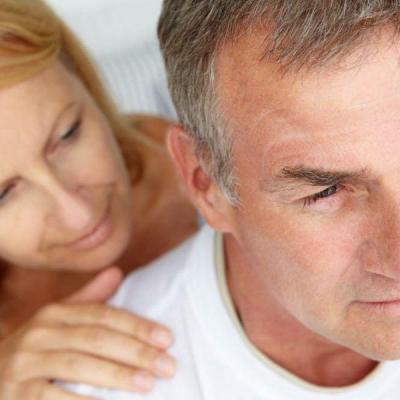 Hormones also become imbalanced in men with the passage of time, and the jokes sometimes made about women in theory could involve the male sphere as well.

The  fact andropause is due to the  breakdown of testosterone  which after 50 years begins gradually and slowly to reduce their level; after 60 years, the annual decrease begins to increase significantly (even by 20%).

Sometimes then special situations such as surgery,  degenerative diseases  can further induce the decrease in testosterone synthesis and in some cases andropause occurs even at unsuspected ages.

The treatment we offer you consists of medicinal herbs, plants and roots whose properties will relieve the symptoms of andropause and increase the production of male sex hormones such as testosterone, DHEA and growth hormone.

We deliver all over the world

Testosterone levels are not only related to an individual's fertility; the influence on reproductive capacity is in fact accompanied by significant support for various “existential” functions, such as metabolic, cardiovascular, locomotor, psychic, behavioral and social functions.

These necessary premises favor the withdrawal of the term "andropause" in favor of the medical term "  androgen deficiency syndrome in the elderly  ". In medicine, in fact, the syndrome represents a set of symptoms and clinical signs attributable to multiple diseases or multiple etiologies. These symptoms, in the case of andropause, are particularly varied and can affect different areas of bodily function. Among all, the interest of the sexual arouses particular concerns, so much so that it constitutes the greatest impetus for the request for medical consultation.

Slowing of the excitatory phase and of the erection; reduction of penile stiffness; fuzzy feeling of orgasmic inevitability; decreased libido and fertility; reduction of spontaneous erections (such as nocturnal erections); reduction in orgasmic intensity and ejaculatory volume M lengthening of the refractory period.

Decreased libido is usually a very slow process, so it often goes unnoticed or is simply associated with aging. Even when it occurs suddenly - with the exception of the presence of underlying pathologies - it retains this character and is mostly perceived as such because of the psychological repercussions of a sudden and obvious sexual difficulty.

Tribulus Terrestris to fight against andropause Tribulus Terrestris is a plant native to India, it belongs to the Zygophyllaceae family, commonly called the puncture vine, native to the tropical and temperate regions of southern Europe, southern Asia, Africa and northern Australia.
It can grow even in the desert in very hot weather and in poor soil. It is an herb that has been used in traditional Chinese and Indian medicine for centuries.

It has been used for centuries in Europe as a treatment for sexual impotence and as a desire stimulant (increased libido). And Bulgarians have used the terrestrial tribulus for decades to maximize athletic performance.
Important research shows that tribulus terrestris can dramatically increase the levels of LH (luteinizing hormones - a protein that regulates the secretion of progesterone in women and testosterone in men). A group of healthy men underwent the research, where 250 mg of tribulus terrestris was administered three times a day, with a 41% increase in testosterone levels in these individuals, after 5 days of treatment.

By getting higher levels of testosterone in our blood, it is possible to achieve greater muscle anabolism , better muscle definition, and a huge increase in lean mass.

In the 1990s, Tribulus Terrestris became known in the sports industry in North America, later in Eastern Europe when Olympic athletes used Tribulus Terrestris to improve performance and ensure that the hormone was produced. testosterone remains natural on the full platform and without using dangerous drugs like steroids.

Tribulus Terrestris is a testosterone adaptogen. In medicine, a product is classified as an adaptogen when it has the property of rebalancing the body each time it is in turn altered.

Clinical studies have shown that increasing testosterone levels has positive effects, here are a few: