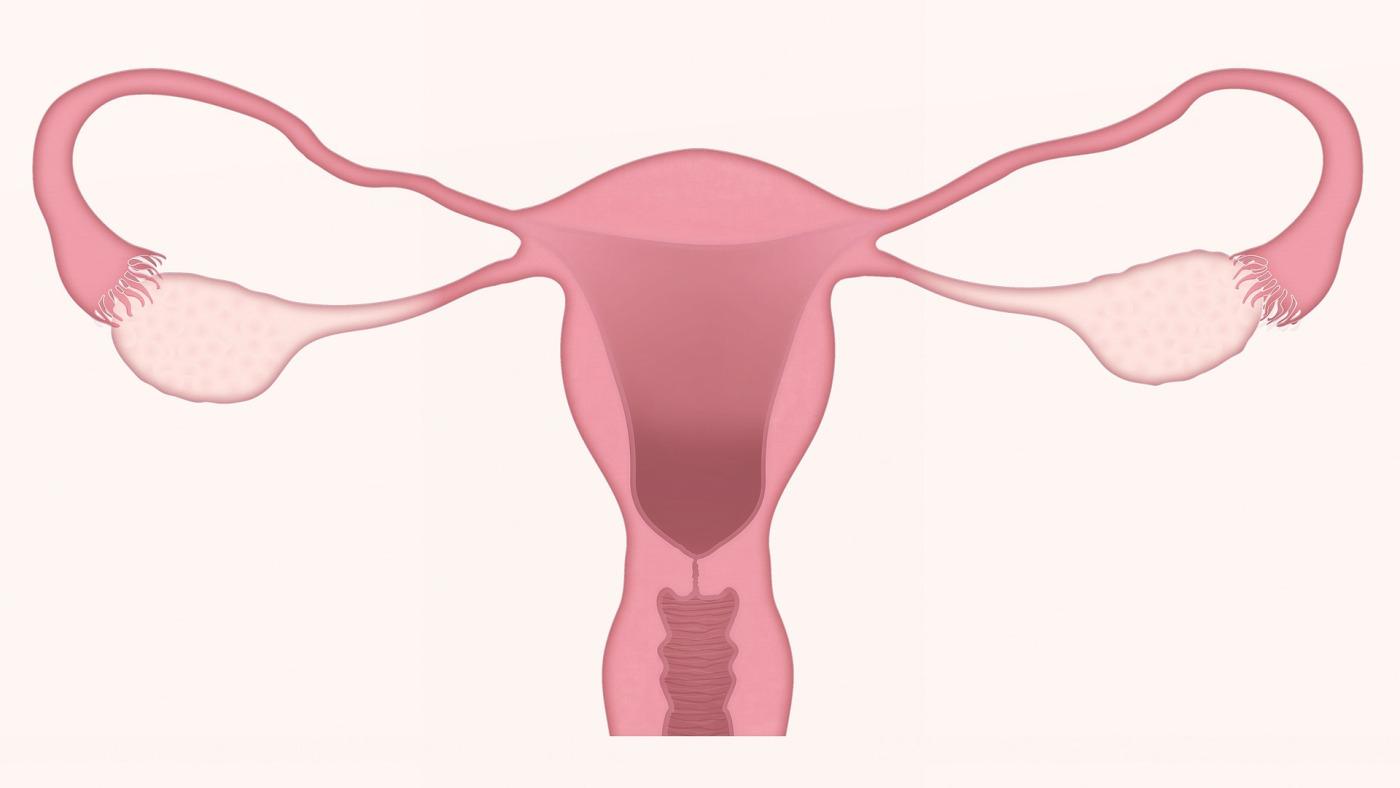 CLOGGED FALLOPIAN TUBES: What you need to know

The infertility is not only related to ovulation problems. Problems can also arise with the tubes when they are blocked or damaged. The egg and the sperm just can't seem to meet. However, Dawasanté experts provide you with a natural herbal treatment to unblock your tubes permanently without side effects and without surgery. 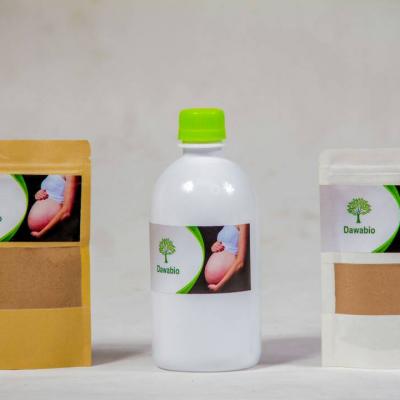 What are the tubes?

Tubal obstruction: what is happening?

Tubal abnormalities: what are the causes?

Many conditions can lead to blockages in the tubes and cause infertility. This anomaly is linked to genital infections, endometriosis or a sequel to surgery (adhesion for example).

How do you know if the tubes are blocked?

Good to know:  if only one of your tubes is blocked, treatment is not always mandatory, pregnancy is possible. If both are blocked, there are other options available to help you get pregnant, especially if the methods of treating blocked tubes remains thin. The  IVF  is now the oldest method, but the most appropriate for getting pregnant if tubes plugged.

If  your fallopian tubes  are blocked, it will cause  temporary infertility  since  the meeting between the sperm and your oocyte  cannot take place. What are the causes of  blocked tubes  ? Are there any treatments to remedy  blocked tubes

The  uterine  or fallopian tubes are an integral part of  the female genital system . These tubes, since there are two, play  an essential role  in reproduction: they connect the ovaries and the uterus by the pinna. Their main objective is to  receive the eggs released  every month during the period of ovulation and to lead them to the uterus. The  phenomenon of fertilization  occurs in the tubes during the path between the egg and the uterus. In order to get pregnant, the tubes have to work properly. Indeed, this would prevent  the meeting between the male and female gametes. Note that 15% of infertility cases result precisely from this style of abnormality in the tubes .

There are many reasons for the blocked fallopian phenomenon  . First of all, there is  salpingitis  which is an inflammation of the tubes. Then comes the case of  genital infections , usually caused by sexually transmitted diseases. That's why doctors recommend  protecting yourself with each intercourse , especially in the case of multiple partners. This can indeed  lead to infertility  in some cases. The endometriosis  is itself a disease that can also affect the fallopian tubes. It can  interfere with the path of sperm to the oocyte feminine. Inflammation of the small pelvis can affect and obstruct the upper part of the reproductive organs. As for  abnormalities affecting the vagina and uterus , they can also be a  source of possible infertility . Myomas, which are usually benign growths, can also come into a tube and block it. Finally, certain surgical sequelae can play a role in the  malfunction of the tubes .

First of all, you must first be sure that your tubes are well blocked. The  symptoms  are not necessarily obvious to detect because the pain is minimal. It is when you go for analyzes (such as during the  infertility assessment ) that we can see if this is the case or not. This very specific examination consists of  injecting a product from your cervix  and following its progress to the tubes using an X-ray. The blocked tubes  can also be detected in other tests such as  hysteroscopy and laparoscopy. If your fallopian tubes are indeed blocked, it will upset or simply make fertilization impossible. When this is impossible, we speak of  tubal sterility. If the obstruction is not complete, the fertilized egg will implant in the tube before  creating a uterine pregnancy,  possibly causing internal bleeding if the tube ruptures.

The  treatment of this pathology  will depend both on the nature and on the cause of the obstruction. You will need to go through  stimulation of ovulation  by administering drugs in order to  produce eggs in each cycle . The intervention is recommended for women with both tubes blocked, but it is not always enough to  improve fertility . In some cases, women will then  use IVF  to get pregnant.

When the fallopian tubes are blocked, the meeting between a sperm and an oocyte cannot occur. This obstruction therefore constitutes a temporary cause of infertility or, in the most severe cases, of sterility. There are many reasons for the obstruction of one or both uterine ducts. What are they ? What are the possible treatments? Response elements.

What are the fallopian tubes used for?

Better known as the  uterine tubes , the fallopian tubes are an integral part of the female genital system. Thus, the two tubes play a major role in the process of human reproduction since they connect the ovaries and the uterus. It is in them that the oocyte, resulting from the ovary, transits and can be fertilized by a sperm. In some cases, these uterine tubes can become blocked, preventing the meeting of male and female gametes.

Blocked fallopian tubes: what are the causes?

There are many possible reasons for the obstruction of one or both  fallopian tubes  :