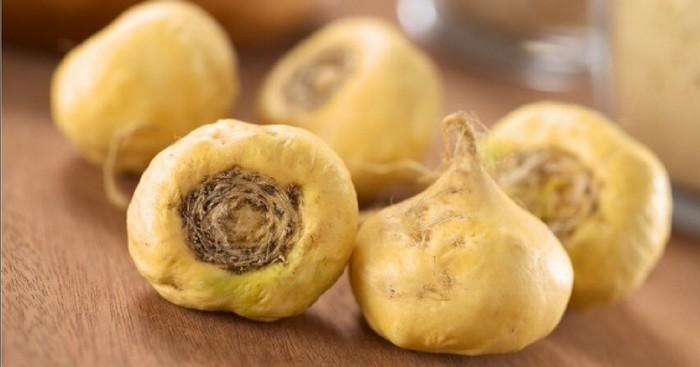 RELIEVE ANDROPAUSE WITH THE PROPERTIES OF MACA

Men in their 40s suddenly notice that they are not as prolific and violent as they used to be. They start to lose their hair and bones, suffer from insomnia or other sleep problems, difficulty with calculations and memory impairment. They are often in a bad mood, tired and badly operated. Many of these signs are also often associated with sweating and flushing, muscle loss, muscle aches and pains, fat accumulation, reduced exercise capacity, insufficient erection, and to heartburn.

The majority of men who are over 40 now have one or more of these symptoms. Symptoms can vary. And their self-esteem and assured influence over a man of thirty is poisonous. Just like female menopause, this condition is known as andropause menopause, also known as ADAM ( partial androgen deficiency in aging men  ).

This phenomenon is characterized by a slow but persistent deficiency of testosterone and other male hormones. It begins around 30 and hormonal deficiency reaches 10% per decade. Sexual desire, erection and semen production, the quality of hair, bones and muscles depend on testosterone. This is why growing up has a major impact on a man's body.

Such a “middle age crisis” has a significant impact on the level of quality of everyday life for men. Life is finally drawing its cost on the aging body. In addition, other forms of andropausein progress lead to invisible problems such as high heart risk and weakened bones. However, it is not impossible to avoid symptoms of combat or even andropause. First of all, improve your lifestyle: eat healthy , exercise regularly, try to reduce the effects of tobacco and alcohol, and avoid stressful situations.

Sad to say, but there are drugs that can cure midlife crisis in men. But you can use an andropause product which often deals with AMS (aging man syndrome) and its consequences like manufacturing problems. It may seem unnecessary, but even such small life improvements can drastically change your life.

DAWABIO NATURAL REMEDY TO RELIEVE THE SYMPTOMS OF ANDROPAUSE 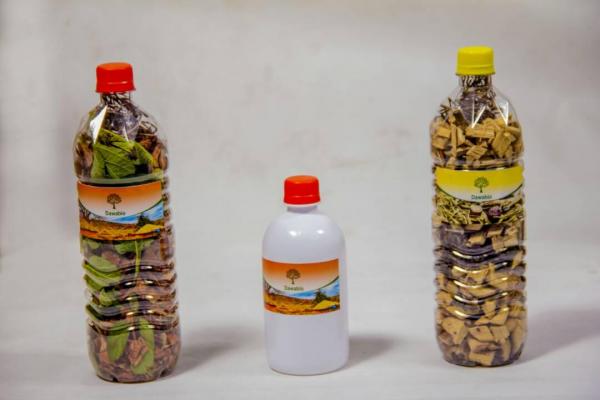 The excellent way to lessen the effects of andropause is to use hormone therapy, which is one way to treat it. DAWABIO's natural remedy is an African herbal mixture which acts on male hormones such as testosterone. This is a natural remedy that helps increase the concentration of missing hormones in the body, especially testosterone. After a few weeks of using our natural product, you can see its effects, such as increased libido, stronger bones and muscles, and improved well-being. To reduce the effects of andropause , just as important is ensuring a healthy and balanced diet, increasing physical activity and avoiding stimulants in the form of cigarettes and alcohol. The compositions of this product are intended to regulate the rhythm of urination, help maintain the good condition of the  prostate , cells and protect against changes caused by aging.

The ancient plant treats impotence and low libido.
The more science advances, the more we discover that nature offers human beings everything they need to guarantee their food, health and well-being. Plants that were ignored a few years ago are now recognized for their surprising properties - which were already known to very ancient people. This is the case with Peruvian maca - currently famous for being a powerful tonic capable of improving the generalized performance of the body.

The plant is truly surprising: it grows between 4 and 5,000 meters above sea level, in the central Andes of Peru, with temperatures ranging between 20 degrees positive and 25 degrees negative, depending on the time of day and the period of the day. 'year. Its popular names - "Ginseng of the Andes" and "Viagra of the Incas" - give good indications of its qualities. Maca is compared to ginseng because it has the same stimulating properties as the body and the performance of various functions. Several studies indicate that it is also indicated for hormonal treatments: it seems that the plant has certain molecules that have the same structure as natural hormones, both for men and women.
Many of these studies are in postmenopausal women who need hormone replacement therapy, and so far the results have been satisfactory in reducing hot flashes or flare-ups, preventing and controlling osteoporosis and emotional state. general, with the advantage of not having the side effects common in traditional hormone replacement therapy.

Maca (Lepidium meyenii) is a cruciferous tree, qualified as one of the Andean roots and tubers with the highest protein content. It has the surprising ability to grow to extraordinary heights: from 3800 to 4800 meters above sea level in the most inhospitable place of the Andes, where temperatures are extreme: from the intense heat of the morning to the coldest nights, with freezing winds, persistent snow and intensity of light at this point. In such a hostile place, where there is little oxygen, there is sparse vegetation: only bitter potatoes and litter grow. There are no trees, only plants a few inches tall.

Many herbalists have recognized that maca can provide good results in the treatment of chronic fatigue syndrome, in addition to reducing mental fatigue and restoring energy and vigor in the elderly.