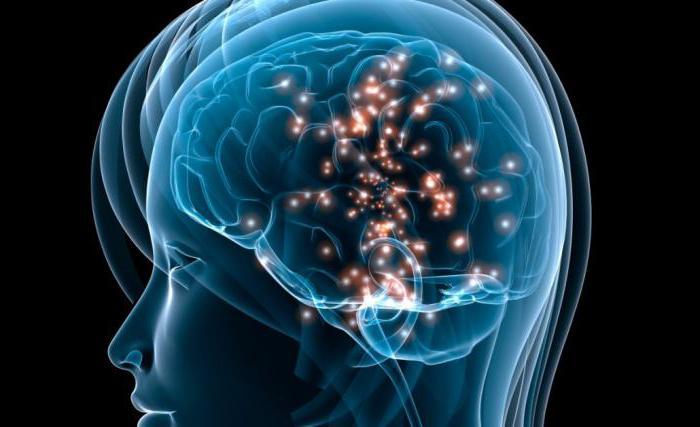 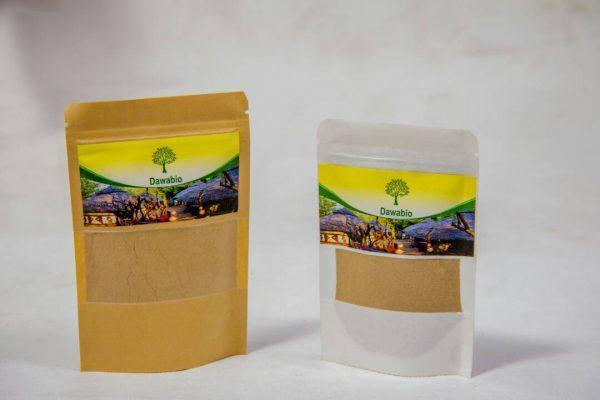 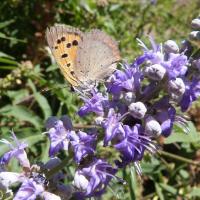 In particular, there is a tree called Vitex agnus castus which has very good properties that will help reduce prolactin levels, its function is focused on acting as a dopamine receptor