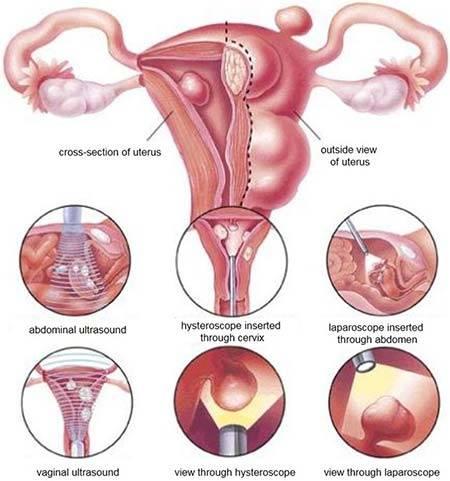 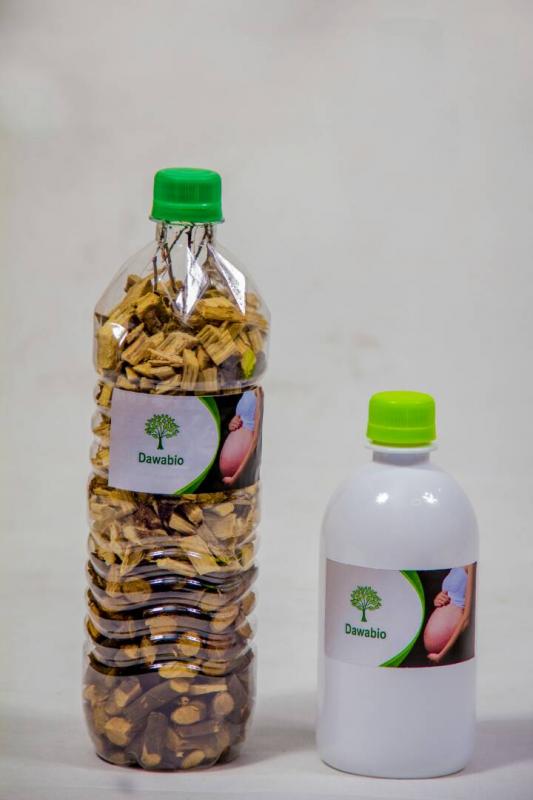 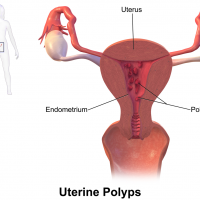 A  polyp can sometimes seem like a fibroid uterus  ( polyp fibrous) or cancer endometrial ( polyp atypical, irregular).  The combination of a  polyp to cancer endometrial is more common after menopause. Here is the natural treatment to cure once and for all.